By Jonathan Petre for The Mail on Sunday

A Christian prison chaplain who has revealed how his Bible meetings were hijacked by Islamic extremists has been warned he could be banned from working at the prison.

Pastor Paul Song last week detailed his fears to the Mail on Sunday about the influence of extremist Muslim gangs at Brixton prison.

He has been suspended while an investigation is underway, but claims the Governor of Brixton told him the result could mean a permanent ban.

Mr. Song has worked there for 19 years.

He was only recently reinstated in the south London prison after a year-long investigation cleared him of calling a prisoner a ‘terrorist’ and acting aggressively towards the prison’s chief chaplain. ‘imam.

It will also decide whether Mr. Song has compromised the privacy or safety of staff or prisoners by speaking to this newspaper without permission.

Mr Song said: “I can’t believe this is happening after David Bamford himself invited me to a meeting to tell me that my name had been cleared, that I would now be reinstated.” 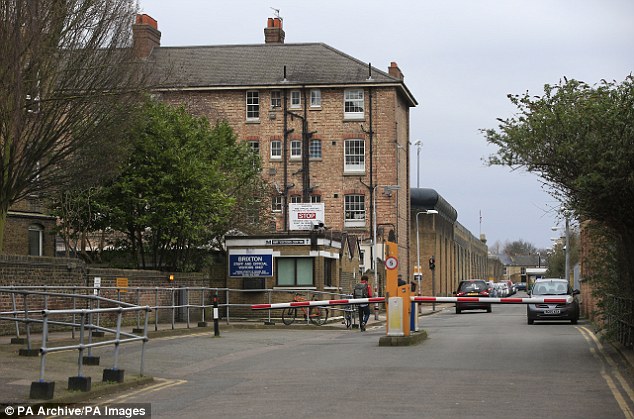 Andrea Williams, of the Christian Legal Centre, which supports Mr Song, said: ‘It was very brave of Pastor Song to tell the public the appalling truth about what was happening in Brixton.

“Amazingly, we now find that instead of addressing the Islamists’ dominance over the prison, the authorities have chosen to shoot the messenger.”

The Department of Justice confirmed that a member of prison staff had been suspended, adding: ‘There is absolutely no evidence to support the allegations of extremist behaviour.’